Best Programming Languages to Learn in 2022

Read here to find out the best programming languages to learn in 2022 to make you stand out from the rest of the competition and get you the best job possible. 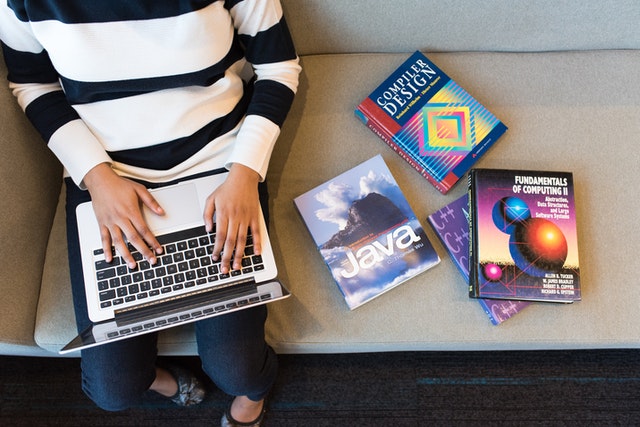 What is Programming Language?

5 Best Programming Languages to Learn in 2022 The five best languages that can help you in your career as a software programmer are listed below.

As of 2022, Python is considered the best programming language to learn. Python is general-purpose and allows programmers to use different developing styles. Python was first launched in 1991 and is mainly used for back-end development, data science, and app development. Python is the best programming language for beginners as it is easy to learn and use and comes with a library to support common commands. Python was considered the second most sought-after programming language in 2020 for hiring in the USA, with almost 50% of hiring managers. In 2021, it became the most sought-after language in the USA and the top most popular on the TIOBE Index. Some popular digital platforms developed using Pyhton include Youtube and Google Search. According to Glassdoors, Python developers make around $109,092 a year.

Kotlin, like Python, is a general-purpose programming language launched in 2016. It is similar to Java but is easier to use and understand. Kotlin is mainly used for the development of Android apps, desktop and web applications, and the development of server-side applications. Those with prior knowledge of Java are adept with Kotlin and prefer it over the former as it is easy to adapt to, less code-heavy, and compatible with Java. Some popular platforms that use Kotlin are Coursera and Pinterest.

Structured Query Language (SQL) is technically considered a query language rather than a programming language. However, SQL is one of the best languages to learn in 2002 as it has high job postings than any other programming language. According to LinkedIn, the USA posts more than two hundred thousand job postings for SQL developers. SQL allows developers to manipulate and query databases, meaning it can locate and retrieve data from databases. According to Insights, SQL is the third most popular language in the information technology industry, with over 54% of developers using SQL.

C++ is a developed version of C and was launched in 1985. Although it was launched almost thirty-seven years ago, it is still one of the best languages to learn in 2022. C++ has wide applications ad use high-performance image processing coupled with real-time physical simulations. C++ is used in game development, flight stimulators, radar processing, banking and trading applications, and the development of desktop applications. C++ helps learn the fundamentals of programming and allows for greater control. However, it is also much more complicated and time-consuming than other languages. Some popular platforms that use C++ are Firefox and Adobe.

The languages mentioned above are the five best programming languages to learn in 2022 that can get you a high-paying job. However, looking for the right job might still be difficult. This is where Echojobs can help you. Echojobs can find the best job that fits your skill set based on location. You can ensure you're not getting the short end of the stick and get the job that pays you according to your skill level. You can choose from more than nineteen thousand software engineering jobs. You can even select a remote software engineering job as Echojobs has more than eight thousand remote job options for you.